I received my bachelor's degree from Denison University before obtaining a law degree from Thomas M. Cooley Law School. I continued my education and received a Master's degree in Social Work from Western Michigan University.

I am a licensed attorney (JD), social worker (LMSW-Clinical), and a Certified Advanced Alcohol and Drug Counselor (CAADC). My career paths combine the counseling thread of experiences from my legal, non profit, business, human resources and therapeutic relationships. Assisting those in need of guidance, support and awareness is my sincere passion. My varied work experiences have afforded me with exposure to many diverse facets of therapy ​and substance abuse.

I have applied my masters of social work to assess children with traumatic experiences (abuse, neglect, sexual abuse, multiple placements, etc.), at the Children’s Trauma Assessment Center (CTAC), in Kalamazoo, Michigan.  In addition, I worked as an in-patient, substance abuse detox and residential therapist for the Gilmore Healing Center.  At Gilmore, I taught classes on addiction, relapse and recovery and conducted individual and group therapy treatment sessions. 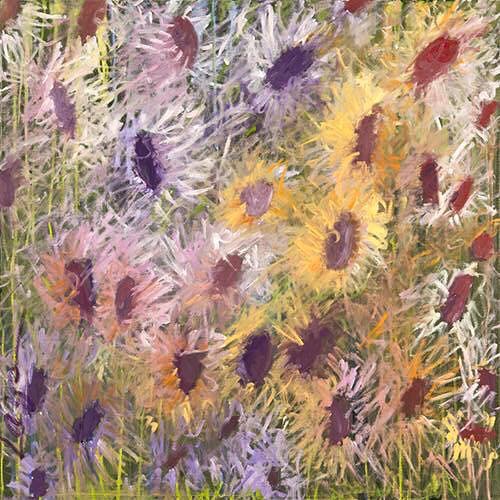 ​Before my current career in clinical social work and therapy, I actively practiced law. My legal background and non-profit management experiences (staff and volunteer) with local foundations and non-profit businesses created a diverse foundational framework for my clinical therapeutic focus and framework. ​ I have worked with children at the local Boys & Girls club as a trainer and educator for the Safe Start Grant funded by the Federal office of Juvenile Justice and Delinquency Prevention. The goal of the grant was to reduce the emotional impact of ongoing and experienced violence on children and their parents. Additional CTAC training has included coaching/training caseworkers and parents (foster, biological and adoptive) on how to understand and implement trauma informed family practices to assist in reducing and managing the devastating impact of complex trauma.

Nominated for the Michigan Bar Association John W. Cumminskey Award
​"recognizing the pro bono contributions of a Michigan attorney."
1997
​
Nominated for the American Bar Association's John Minor Wisdom Public Service & Professionalism Award
Recognition of an attorney who "upholds the highest standards of the profession and makes significant contributions to ensure that the legal system is open to the needs of the poor and disenfranchised."
1998